Google lost WhatsApp to Facebook in a multi billion dollar acquisition bid it is now planning to launch its own mobile messaging app and is likely to test in India. Last month, Google sent top product manager Nihil Singhal (+Nikhil Singhal ) to its Indian Headquarters to do a survey of the messaging app environment in the country as the company looks to catch the opportunity it lost before. 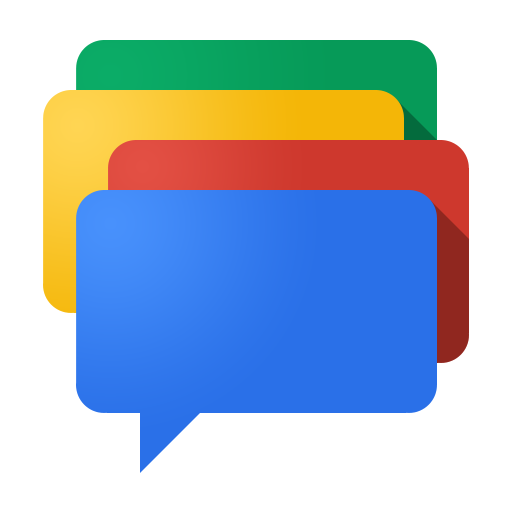 The Google Messenger is yet development and is likely to be launched in 2015, sources aware of the Google said. Earlier, we all Google made an offer about $10 billion for WhatsApp but ultimately bought by Facebook for $19 billion, being listed in one of the largest technology deals.

Sources from Google say that the messenger won’t force users to use  Google login. It is also considering localising the App by adding Indian language support and voice-to-text messaging. The messenger will also be free to use as WhatsApp, which will be its biggest competitor. But WhatsApp charges INR.53/- per annum but who pays it 🙂

With launch of  Android One initiative and India is increasingly becoming a testing ground for Google.Also , India is expected to be world’s second-largest smartphone market after China by 2019.

The reason for Google coming into this Mobile Messaging is , Of course it would be the Social Networking.But Google is already too late.Because there are about 40 Mobile Messaging Apps that were already being used worldwide , but for a Internet Giant like Google , this may not be much hard as Google has a great brand name.

Moreover for testing in a country like India would be more conservative. Success of Android One is an example for the brand name Google because Spice’s Android One mobiles has got a record purchases only due to it.