Hello folks, ’tis summer season and if you’re not sure what to do with the extra daylight, how about flexing your brain a bit. Relax! I’m talking about the good kind of mental workout – playing mobile games! It’s also a great way to pass time, to kick back and stay in the shade. Great, now that we have the what sorted out, let’s get on the which.

So, I was sifting through my android app library (Play Store > My apps & games > Library) recently and man, have I tried out a lot of apps over the years! Yes, yes I have. Anyway, here are the five of the best games, the classics if you will, I’ve played over the years that I recommend.

Duet! My all-time favourite game. Hands down. This game is my jam, my form of meditation. I’ve first played this game in 2013 and honestly, yet to tire of it. The gameplay is pretty simple – you basically control two colour blobs which are tethered together in a circle. The blobs stay fixed at the bottom of the screen and you just need to rotate them clockwise/anti-clockwise to escape the obstacles pouring down.

What starts off simple soon evolves into a nerve-bending complexity. You actually feel your brain getting sharper, your reflexes getting quicker as you play the game! Add to this, a chilling narrative, subtle yet effective aesthetics and hypnotic audio – and you get one of the greatest mobile games ever! This is one helluva game to zone out, though – just put on your headphones and crank up the volume.

Fair warning, Duet is really addictive and frustrating and will push you to the edge – but I promise you’ll come out a better person. It is calming and fast-paced at the same time. The flipside, if any, is that only a part of the game is free and there are ads. But if you ever purchase a game, let it be this one. 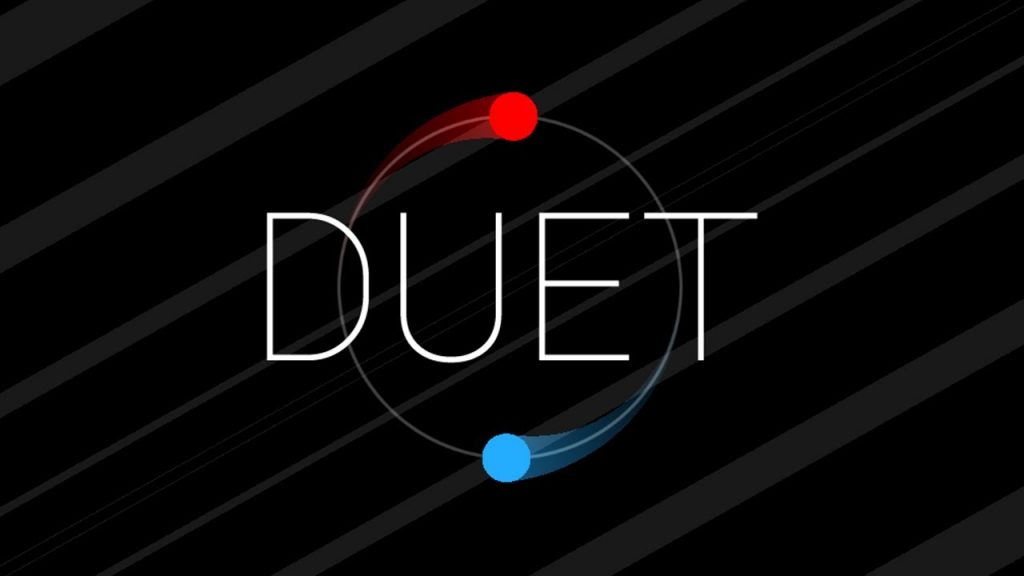 Another aesthetic one. In this game, you just clear the board with a single shot – a weird crossover between golf and Arkanoid. Again, simple gameplay – but loads of fun and a great way to pass time. Like Duet, the difficulty cranks up as you go ahead and gets frustrating after a certain point. It does have the calming effect and is certainly easier on the mind. You can also design levels and have it up online for other players to try.

With only over a million downloads on the PlayStore, Okay? is quite underrated and you should check it out if you like simple yet fun games. All in all, an unassuming little game that grows on you. Also, this one’s got an indie developer who’s made the game totally free but has a pay-what-you-can model set up. So yeah, kudos for that. 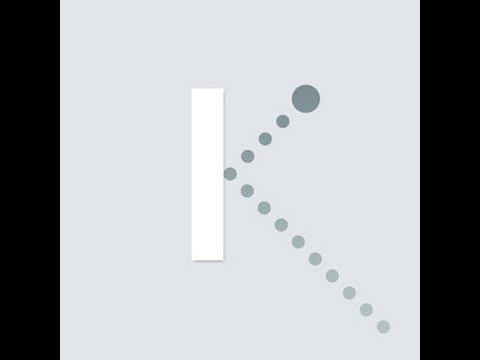 Fun little pocket-sized game. 99 problems has a Flappy Birdesque gameplay. Only it is not as frustrating and it actually has levels/checkpoints – 99 of them. You basically navigate a square, jumping and evading the obstacles.

The game starts off easy, but again, cranks up the difficulty to keep you at it for at least a week. There are also new worlds monthly and a couple of seasonal ones to keep the game fresh. In a nutshell, dainty little game to pull out in a flash – offers great arcade action and is perfect for when you’re waiting in lines.

Pure arcade fun! best describes this game. It’s a simplified car chase game. You just have two controls, left and right – that’s it. That is all the controls you have and all the controls you need. You are trapped in a closed map and have an increasing number of cops behind you, and survival is your only task.

Pako offers non-stop action, and again, is the perfect game to whip out when you’re waiting. There are also lots of different vehicles and maps to keep you on your toes. There is also a new Pakocalypse mode if you are into zombies. With over 5 million downloads on the PlayStore, chances are you’ve heard of this game. If you haven’t gotten around to playing it, I certainly recommend that you do.

Creative little puzzle game, this one. You play the same level 64 times in this game – the. same. level. That explains the title, huh? You’d think it’d get boring, but the developer is real creative and makes sure there is enough variance. The gameplay is pretty simple – you just move your character and unlock a door to move on to the next level, or is it?

It almost has a fourth person perspective and some of the levels are really cheeky. A must-have if you are into alternative puzzle mobile games. Also, there are two more games in the series if you want to check ’em out. So yeah, that’s about the round-up. All the above games are pretty light on the phone and on the memory, so you should be able to play them regardless on the mobile you’re on. There is also a common central theme across all the games if you’ve noticed – creative, unique, and simple. I guess I have a type. Anyway, If you’ve played and like all these games – be sure to check them .io games out too, as there are pretty similar and offer a similar gaming experience.

As always, if you’ve liked the post, have something to say or recommend, or would like more posts like these (maybe games of a specific genre) feel free to drop by a comment and I’ll get back to you. Until then, peace.